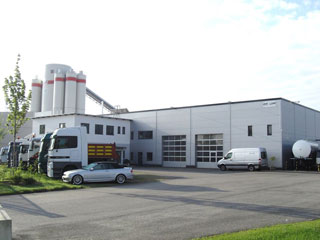 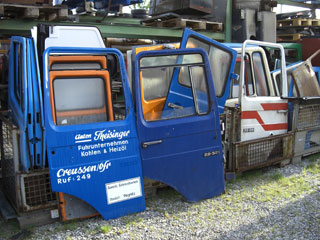 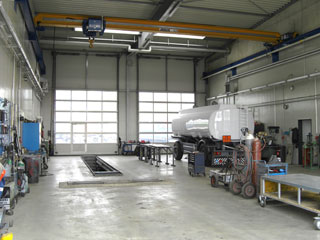 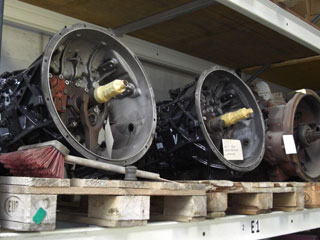 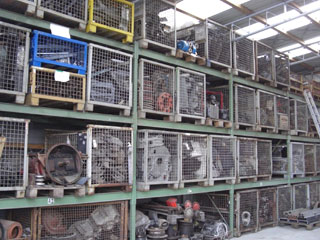 LKW LASIC was set up in 1972, and the main sphere of company’s activity used to be selling and brokering of trucks. In the beginning LKW LASIC specialized in passenger cars and spare parts suitable for them, but soon it focused on trucks. The company started to work with trucks, trailers, construction equipment and essential parts.

From 1978 till 1986 LKW LASIC was situated in Simrockstraße (Munich). Soon afterwards the company began to lack working space, and in the result the company moved to Ludwugsfeldstraße. The company nowadays is still located there. This location is much more convenient for clients. So, the company was constantly growing in the past. When Vladimir Lasic, who was the son of Lasic-senior, graduated from the college and became a mechanic, there was no question where we was going to work: Vladimir joined the family business. Rapid growth of the company fueled taking the decision to divide responsibilities, so in 1994 Lasic-senior became a Head of the department of spare parts realization, and his son Vladimir headed the Department of trucks.

LKW LASIC is ready to offer around 100 new and used trucks manufactured by DB/Mercedes Benz and MAN, as well as trailers and semi-trailers. A wide range of tractor units, dumpers, dropside semi-trailers, milk collection vehicles, storage tanks and new storage tank semi-trailers by Cardi, Menci, Santi and Grapar, that have been on offer since 1996 in Germany, and chassis. It is possible to carry out technical testing and technical inspection at the car repair shop of the company, upon the request of the client.

LKW LASIC works on the widening its range of services. Since 2010 repair services are on offer. Besides, providing services to Webasto, the company offers Webasto production, as well.

The most significant thing for LKW LASIC is a satisfied client, reliability and trustworthiness. The staff of the group has been obeying this motto for many years already, and that’s why it managed to gain such popularity and win fabulous reputation.